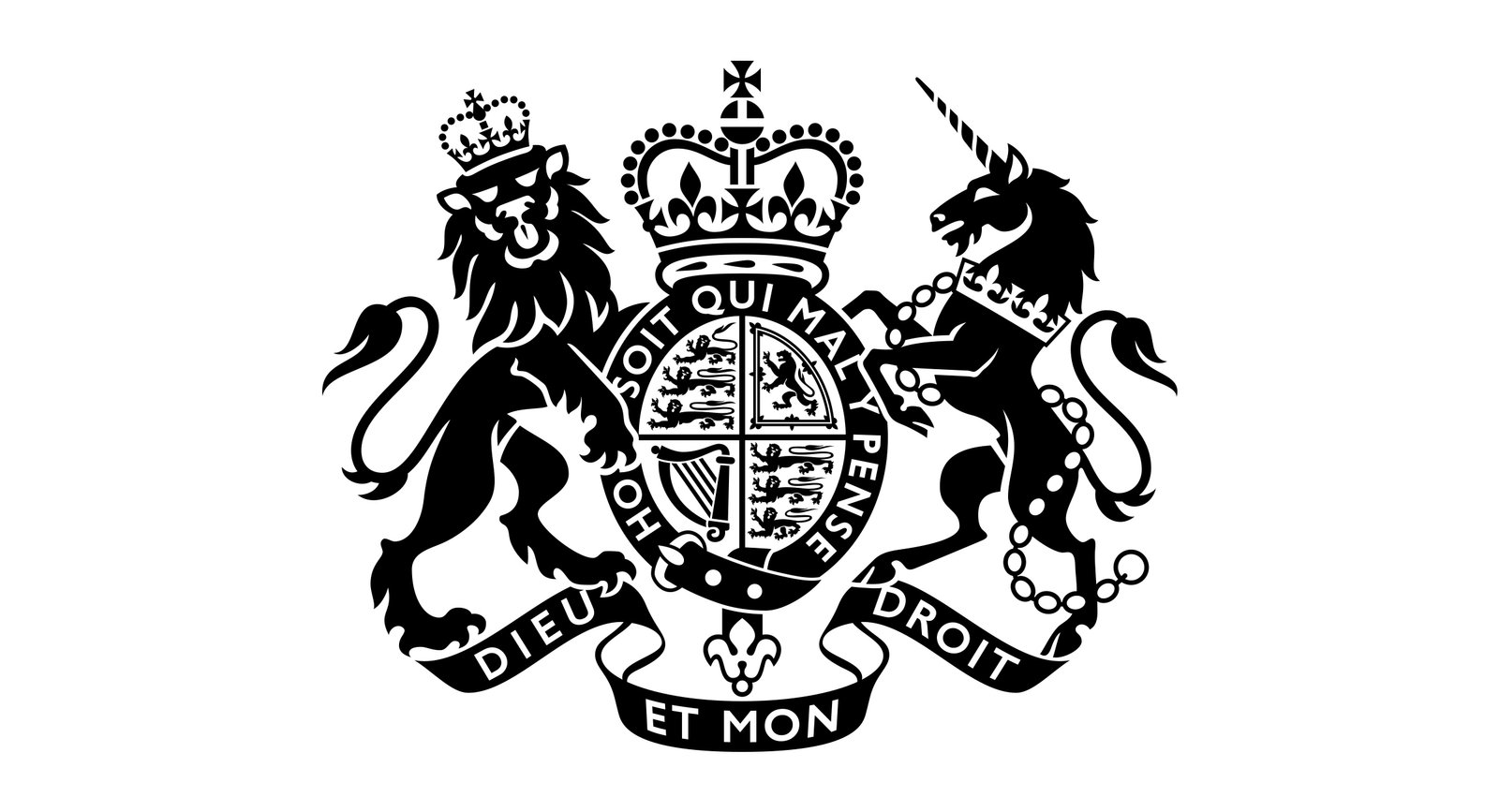 Public sector strike levels in the UK soar. The number of working days lost to strikes has risen to the highest in more than a decade. The Office for National Statistics said more than half a million days were lost to industrial disputes in August and September as annual wage growth failed to keep pace with the soaring cost of living.

The British government is restraining pay increases to the public sector to manage inflation. In October 2022, the inflation rate year-on-year hit 11.1%, up from September’s high. These levels have been the highest in 41 years and the Bank of England still expects two-digit figures to be seen in later months.

Amidst this inflationary environment, this has accentuated the tensions between public-sector employees and their employer. Public-sector employees want their purchasing power preserved against higher prices. For instance, one teachers’ union is demanding a 12% pay raise, against a government suggestion of 3%. The Economist finds that each one-percentage-point increase in the wage bill would cost the government around £2.4bn ($2.9bn), or 0.1% of GDP. That would require offsetting spending cuts, higher taxes or more borrowing.

If granted, the pay raise bargained for by unions could then create a knock-on effect on the private sector, where workers could then be incentivised and emboldened to bargain for pay raises as well. This would then lead to an inflationary wage-price spiral where workers demand higher wages, raising costs to firms which are passed on in higher prices, and a vicious cycle is created.

One growing concern is the risk of public servants fleeing to the private sector, or worse still, not joining at all. Over the three months to April pay in the private sector, excluding bonuses, grew at an annual rate of 4.8%, compared with just 1.8% in the public sector. According to a study published by the Institute for Fiscal Studies, the average pay in the public sector is still higher than in the private sector but the gap between the two has narrowed significantly. Indeed, the study finds that controlling for differences in the two workforces for factors like age and education, the wage premium disappeared altogether in 2021-22, although this does not account for relatively generous public-sector pensions.

This then leads to the question of the theory of efficiency wages, most commonly seen in private firms, should be applied to the public sector to better attract and retain talent, and hence enhance the delivery of public services. In summary, the theory postulates that the efficiency of an organisation could be improved with higher wages via the following channels:

In an attempt to discover if this theory applies to the public sector, Trenton Davis and Gerald Gabris made use of a salary and fringe benefits survey and a reputational service quality questionnaire in Chicago to examine the effect of such a compensation tool on the quality of public services provided. The primary finding of this research indicated that efficiency wage rates are a significant predictor of increased service quality, suggesting that the public sector may be able to leverage higher wages as a tool for improving governmental services provided.

An interesting case study is the public sector wage structure in Singapore. The civil service offers a starting salary on average 20% higher than the average in the economy for degree holders for entry level officers. But the unique feature is the other end of the spectrum – the remuneration structure to top civil servants. The benchmark for an entry-level minister is based on the median income of the top 1,000 Singaporean income earners, with a 40% discount to reflect the ethos of political service. The prime minister draws an annual salary twice this amount, amounting to over £1.3 million annually. This is in contrast to the amount drawn by the British prime minister of £160,000 annually. To put this in context, this is the annual salary earned by a department head in a ministry or statutory board in Singapore, even before adjusting for the lower cost of living there.

The salary structure for key appointment holders has raised questions in the country whether public officers who should join the service primarily out of a sense of duty should be paid so highly. The key argument for this structure is to attract capable individuals to join the public service to run the country. The responsibilities of the jobs that top income earners in the private sector earn is thus a reasonable level that reflects the quality and abilities of people that Singapore seeks to bring in as Ministers for continued good government.

However, it should be acknowledged that Singapore’s public administration is one of the most efficient in the world. In the current inflationary environment we currently live in, Singapore’s central bank, the Monetary Authority of Singapore, has managed to consistently keep inflation levels below those of the UK or US. This is despite Singapore being much smaller and more reliant on imported intermediate goods and factor inputs, and thus should have been hit hardest by recent supply chain disruptions.

The reality is that the conditions in the UK differ greatly from those in Singapore – having close to a 100% debt to GDP ratio and having much more powerful labour unions – which could deter such an approach. However, not raising wages to everyday public sector employees risks inefficiencies to public services, most clearly manifesting in strikes. Perhaps now may not the best time to push through such wage increases in view of the possible risks of a wage-price spiral amidst the cost of living crisis today. However, this approach to paying public employees should be seriously deliberated by office holders in the longer run.

This week's thought was by Benjamin Choo

Benjamin is an Economics undergraduate at Christ’s College, Cambridge. He is interested in the testing of economic theory using empirical data and thus the field of econometrics.